When the first three seasons of Breaking Bad were released, the show did not attract much attention from the public, yet it was unanimously praised by the critics. It hadn’t been recognized as one of the most successful TV shows until the three seasons were aired on Netflix. Nowadays, the title is widely popular among TV show fans. While a crew of talented and diligent personnel is mostly credible for its achievements, it is undeniable that the two main actors, Bryan Cranston and Aaron Paul who portrayed Walter White and Jesse Pinkman respectively, stole the spotlight. They are two of the most beloved formidable anti-heroes in TV show history. With the exceptionally brilliant story background, Walter White and Jesse Pinkman convince the audience how the two very different individuals would establish a partnership and work well together, what similarities they share eventually to strengthen their relationship, and the separate path they choose when it is coming to an end.

From the onset, nobody could have imagined that Walter White and Jesse Pinkman would become partners because they are extensively different in their backgrounds, yet they coordinate so perfectly. Walter White is an honest high school teacher, a caring father, and a loving husband. Meanwhile, Jesse Pinkman is White’s former student. Being estranged by his parents for his misbehavior, he becomes a drug addict and leads a disruptive lifestyle, yet he is simply satisfied with his unpromising future. Ironically, Walter White, the man who is supposed to be happy, isn’t happy at all. His life has come to a dead-end when he is diagnosed with cancer, so he decides to shift to a peculiar direction. Knowing Pinkman is cooking low-quality meth and selling on the streets, White tracks his former student down and suggests a partnership in the meth business. It is awkward at first, but their coordination turns out to be smooth and effective eventually. Because White is much smarter, he is always the one to plan and give directions, and Pinkman who is mindless in making decisions follows the instructions. Whenever Pinkman defies White, troubles would follow, so he decides it is wise to listen to his former teacher. Consequently, despite all the differences, they successfully build a mutual relationship in which they can trust each other.

Throughout the deeper story development, the audience notices that Walter White and Jesse Pinkman share more similarities than they have thought. Initially, it is the financial motivation that brings White and Pinkman to work together. White desires to earn as much money as possible for his family, and Pinkman wants to make enough cash to support his reckless life. From the beginning, their relationship is merely a shrewd supervisor and an ignorant assistant. To achieve their financial goals, they must confront so many fatal challenges and desperate situations, which gradually connect the two souls closer even more. Now, White and Pinkman are more than a mentor and protégé; in other words, they have formed the sentiment of a father and son. White’s meth business would have gone much more smoothly if he were to abandon his inadequate partner, but he refuses to comply. Similarly, Pinkman’s life would have been easier if he stopped concerning himself about White, but he stubbornly insists on protecting his former partner. When Gus Fring, a powerful and merciless drug lord, decides that Jesse Pinkman is disposable and orders him to be executed, White risks everything to rescue Pinkman without hesitation. Now that Fring realizes it is harder to control White than Pinkman, he decides to nurture Pinkman to be the meth chef, then White would be disposable instead. To Fring’s surprise, Pinkman tells him he would stop cooking if White were killed. It is the evidence that the connection between Walter White and Jesse Pinkman is so vigorous that it seems unbreakable.

Despite the strongly profound connection, Walter White and Jesse Pinkman turn into different directions and eventually lead to the disparate destinations. As a result of having to cope with fatal dangers simultaneously, Walter White, who used to be a benign and honest high school teacher, has become a ruthless drug lord. From a man who was too terrified to commit murder, White has grown to be confident to eradicate any obstructions in his meth empire. His determination is so tenacious that there is no exception even if “the obstruction” means Jesse Pinkman. Jesse Pinkman, on the contrary, has grown into a better person than he used to be. He cares for the lives of others, especially the innocent ones, and any murders carried out for the benefits of the meth business always upset him. As Pinkman realizes White’s increasing ferocity, he is afraid that he would be killed too. And he is right. Though White is reluctant to give the order to have Pinkman executed, he does it nevertheless because his former partner poses a great threat. Similarly, Pinkman would have done the same to White if he ever had the chance; it is because White’s existence is also a great danger to him. Their partnership, friendship, and fellowship have inevitably ended. There is a Chinese idiom saying “There Is No Never-Ending Feast”, which means those happy days will not last forever, and unfortunately, it is so true in this scenario.

Breaking Bad starts with the bizarre adventures of Walter White and Jesse Pinkman, and it ends with the unsettling departures of the two. Originally, it sounds impossible for such distinctive individuals to cooperate so smoothly, but it convincingly works well because they share common similarities, and their relationship grows much stronger than anyone could imagine. However, it doesn’t last forever, for their personalities have changed dramatically, and it eventually leads them into the disparate paths of life. With the ingenious script and the remarkable performance of the two main actors who play Walter White and Jesse Pinkman, Breaking Bad explores the psychological changes of the people who are from different positions in the same audacious journeys. It is what distinguishes Breaking Bad amongst the competitive world of TV shows. 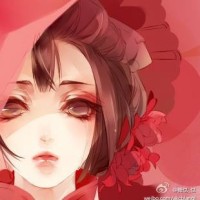 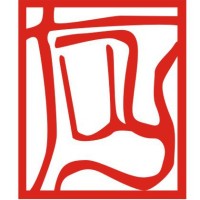 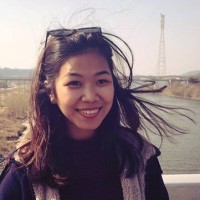 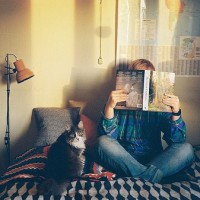 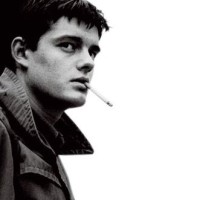 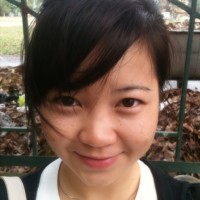 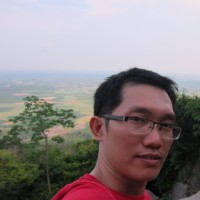 WordPress.com is the best place for your personal blog or business site.

WordPress.com is the best place for your personal blog or business site.